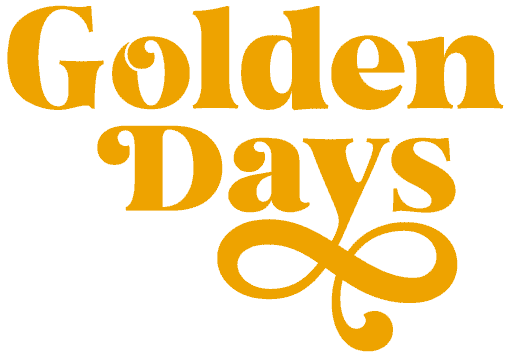 I am delighted to present our live video for my album’s title song ‘Golden Days’!

Catch the replay of the interview & the video

Follow me wherever you listen to music and enjoy my new album!

Thank you for your support!

Golden Days is a breath of fresh air and I urge everyone that still cares about how music can really move the soul, then you must add this to your collection.

GET A FREE SONG

Let yourself be taken to my Folk Noir World

TOKUNBO has been appointed to the 2022 jury for German Jazz Prize as well as Eurovision Song Contest.

TOKUNBO released her much-acclaimed, solo-debut album Queendom Come in 2014. Queendom Come was described by Jazzthetik Magazine as ‚a wonderful album brim-full with catchy songs, sung by a stunningly beautiful voice’.

Her sophomore album The Swan gained a grant from German government’s Initiative Musik Foundation and has
received significant media and critical attention, particularly from the quality music press. ‚…one of the most masterfully produced albums from Germany. Wonderfully sung and played.‘ (Focus Online).

TOKUNBO’s work has been particularly well received by the high-fidelity community The Swan becoming a demo album of choice within the HiFi industry. The vinyl edition of The Swan sold out several times within a few months. Her new album ‘Golden Days’, is already being hailed as instant classic by the press.

Previously, TOKUNBO was the voice of Tok Tok Tok, with global tours and high-profile concerts with the NDR Pops Orchestra and the Babelsberg Filmorchestra as credits. Thanks to several TV guest appearances, amongst them the prestigious talk show‚ WDR Zimmer Frei and ARTE One Shot Not – Tok Tok Tok shot from newcomer to household name in record time.

TOKUNBO has also performed alongside and supported an array of industry stars, from Gregory Porter to Dee Dee Bridgewater. In 2020, the year of the pandemic, TOKUNBO co-founded #AirplayForArtists, an initiative paving the way for independent musicians onto National Radio.

Sign up via the NEWSLETTER button and be the first to know about new music, videos & more! 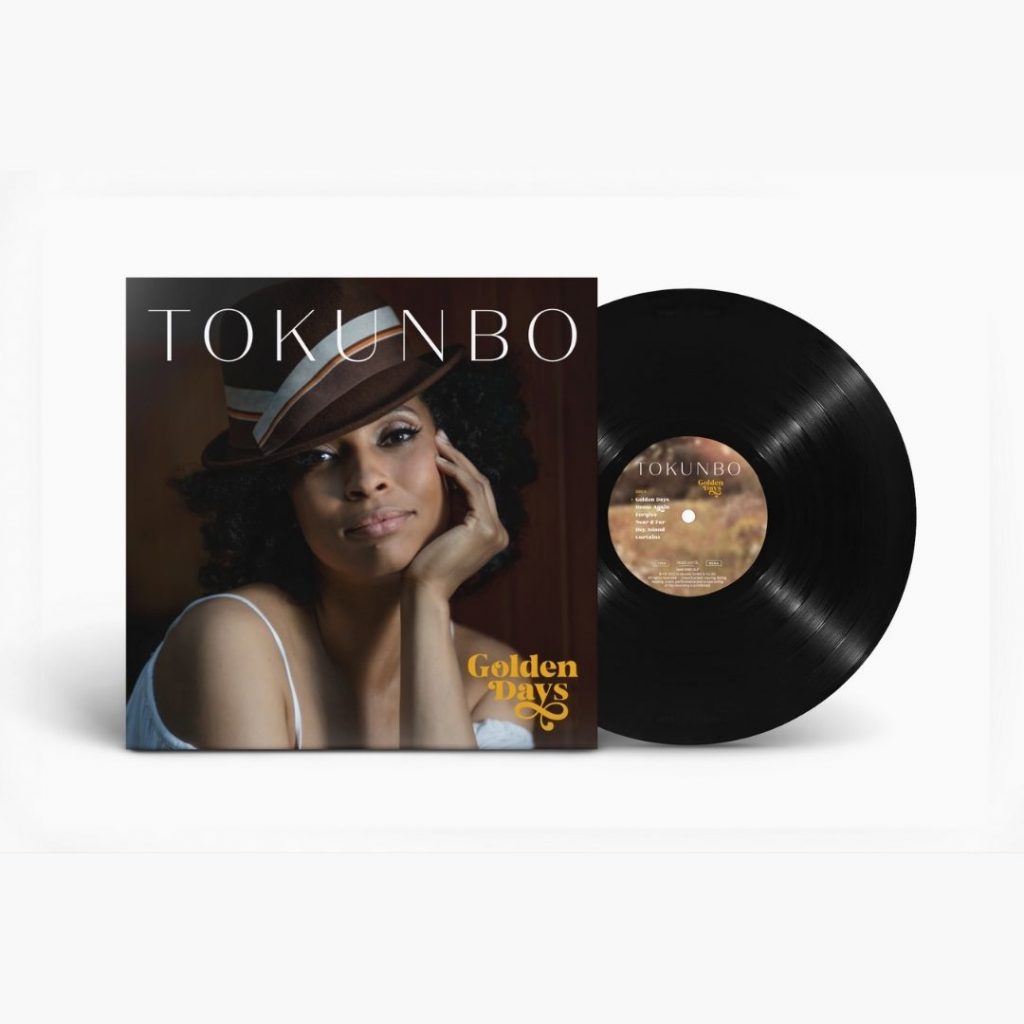 TOKUNBO continues the story of Folk Noir with her new album ‘Golden Days’.

With her latest work, TOKUNBO delivers a warm-hearted blend of folk and jazzy pop, with a cheeky hint of country. An album like a golden autumn day. 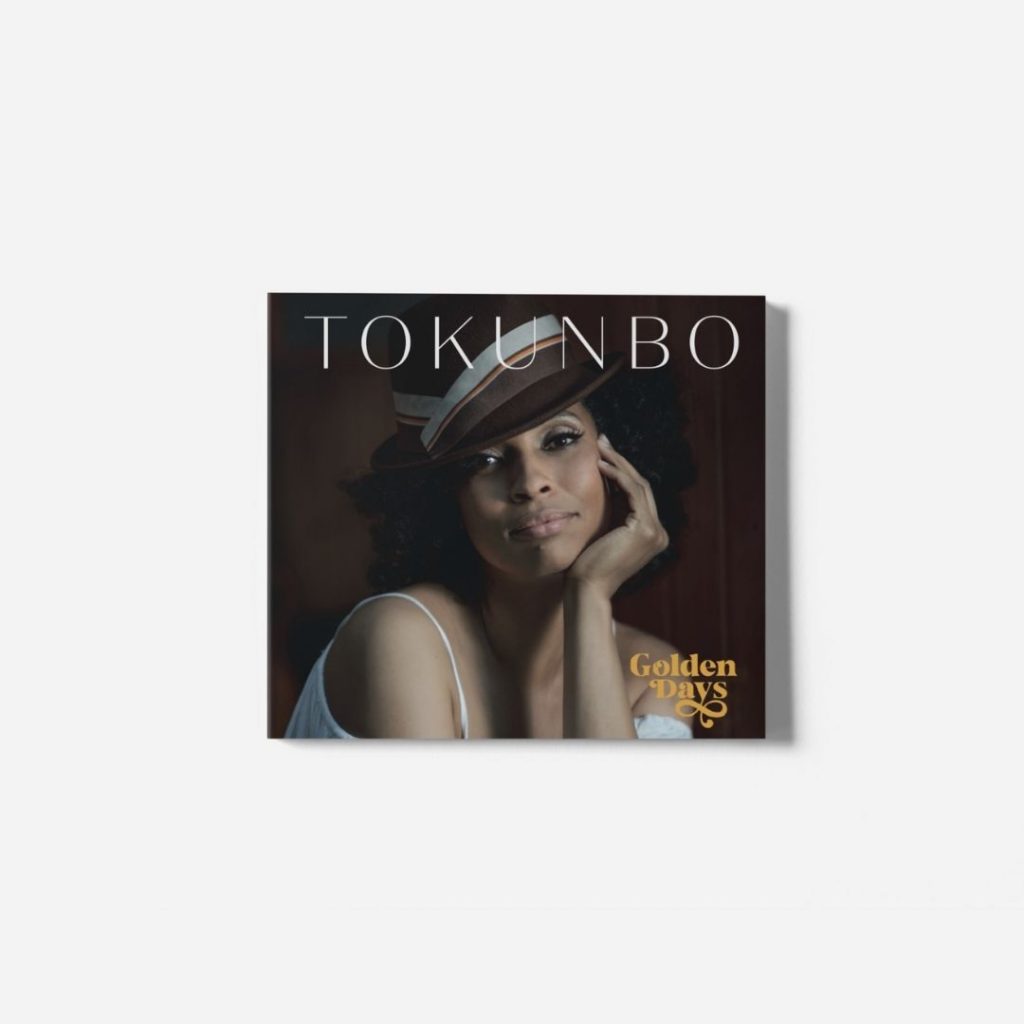 Music for the soul, earthy, luminous and gentle, which wraps itself around the listener like a soft blanket and lets him see the beauty in this sometimes dark-looking world.

The album is also a stylistic salute to the classic songwriters of the 70s such as The Carpenters and Carol King. 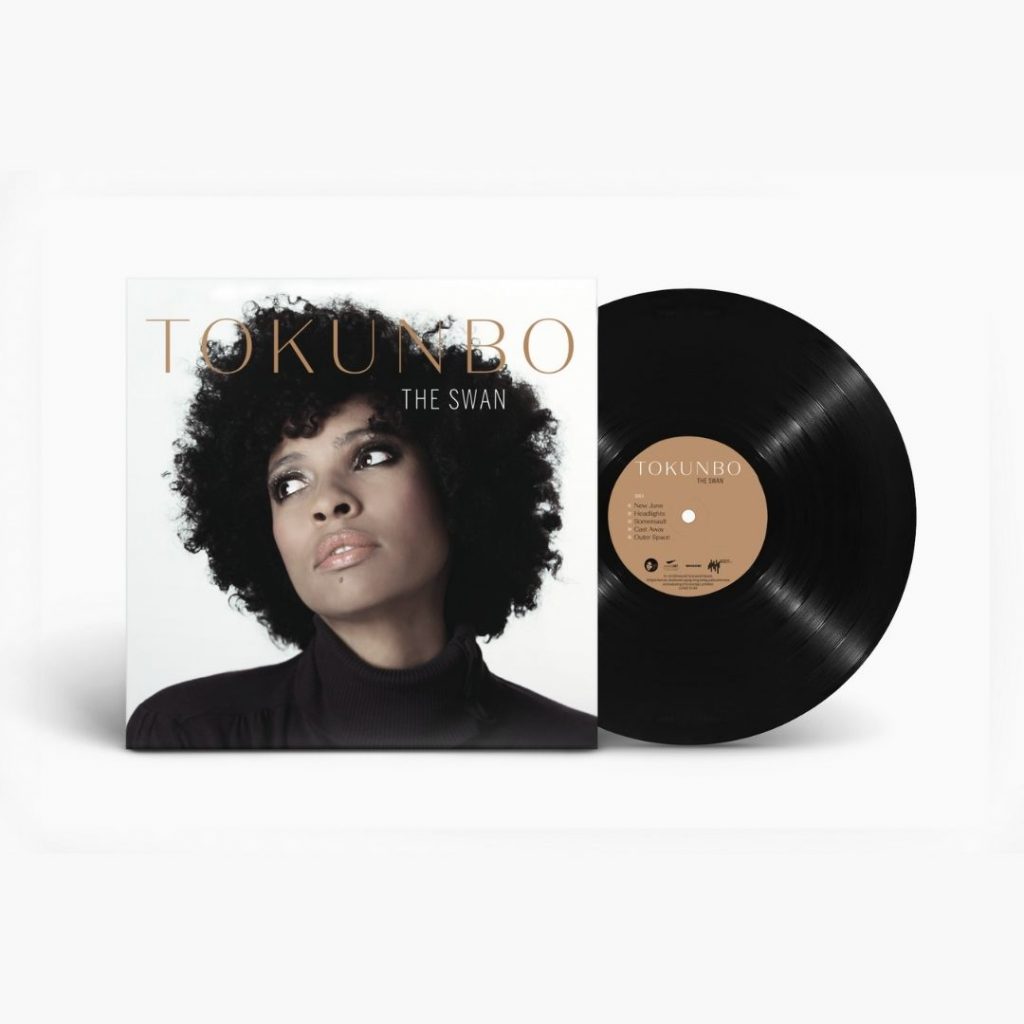 TOKUNBO is known to audiences and critics alike for her insistence on high quality sound, and ‚The Swan‘ is no exception. Hailed by the high quality press the vinyl edition is a must have for all HiFi friends. 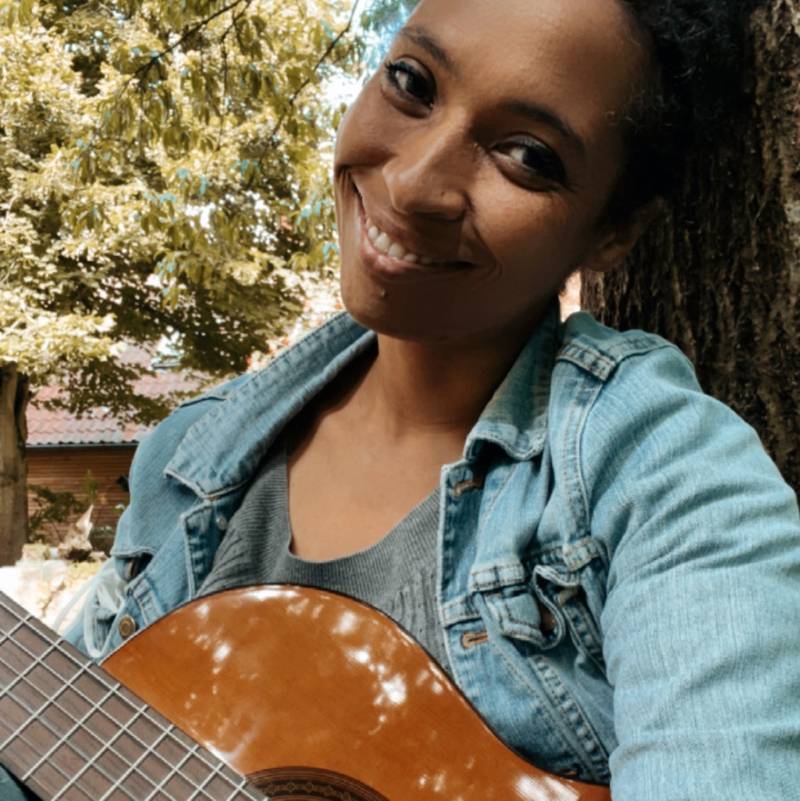 Welcome to my world!enjoy updates on music, videos & concerts

Join my newsletter for exclusive behind-the-scenes and news!